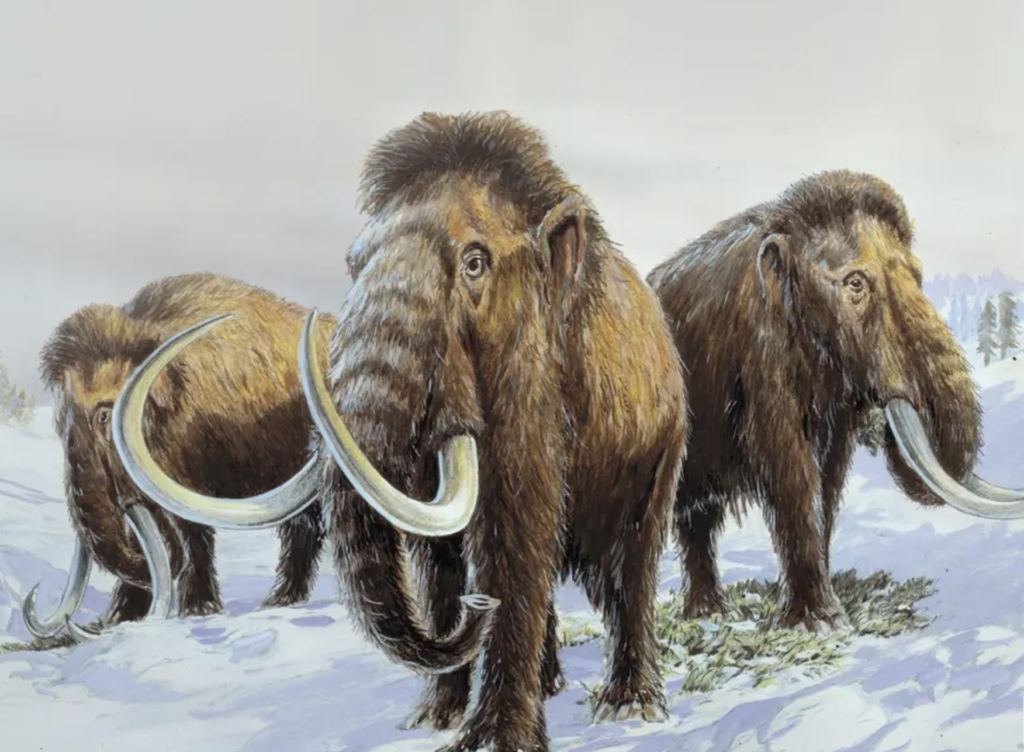 Scientists have hatched a plan to bring woolly mammoths back to the Arctic – ten thousand years after they became extinct.

Renowned Harvard geneticist George Church and tech entrepreneur Ben Lamm have set up Colossal, a new bioscience and genetics company which intends to bring several extinct species back to life.

Backed by £11m in initial funding, their first mission is to create a hybridised elephant resembling the prehistoric giant that would thrive in the cold Arctic climate.

Researchers plan to do this by taking skin cells from Asian elephants, which are threatened with extinction, and putting them into stem cells with frozen mammoth DNA to create an embryo.

These embryos will then be carried to full term by a surrogate mother or in an artificial womb in a laboratory.