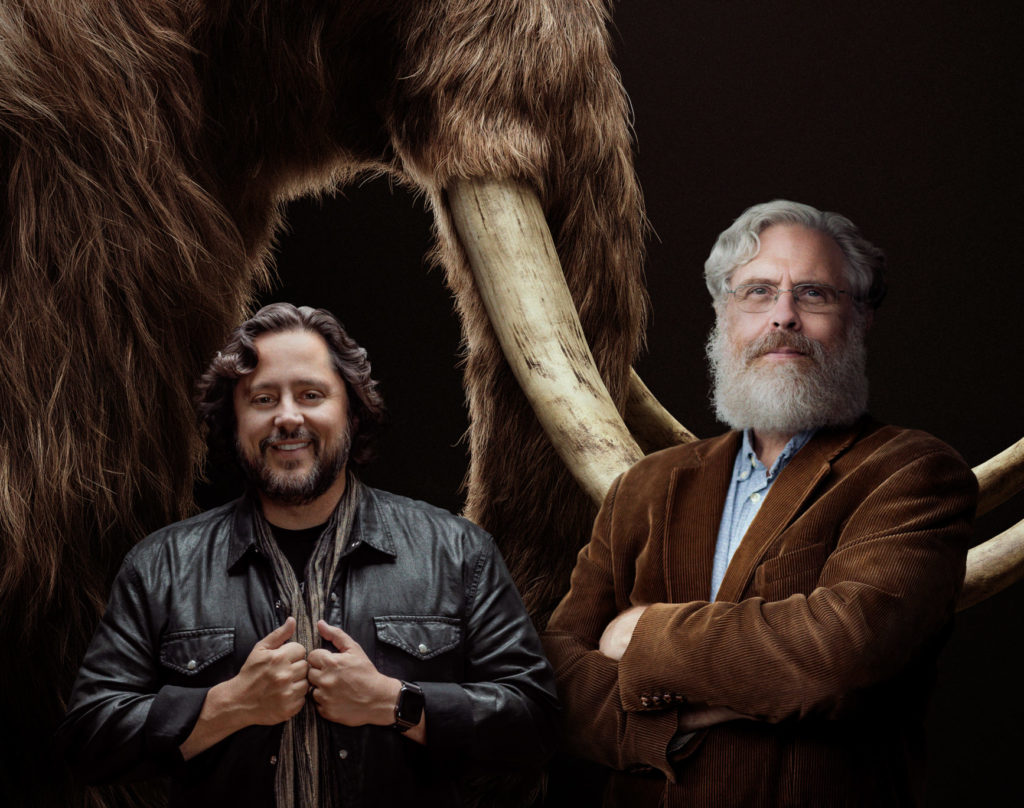 There are a growing number of companies interested in CRISPR’s potential to upend medicine. It’s probably safe to say there’s only one company interested in using the gene-editing system to create a living, breathing woolly mammoth. Or, at least, something pretty close to it.

That’s the primary mission of a new company called Colossal. Co-founded by maverick geneticist George Church and entrepreneur Ben Lamm, the former CEO of Hypergiant, the company aims to bring one of those creatures back to life using CRISPR to edit the genomes of existing Asian elephants. In that sense the creature would be very similar to a woolly mammoth, but would be more like an elephant-mammoth hybrid.

It’s a project that Church’s lab has been invested in for years. But now, Church and Lamm have managed to sell investors on the idea that bringing back a mammoth is more than a science-fiction project.